To Make A Short Film And Walk The Red Carpet ON Indiegogo! 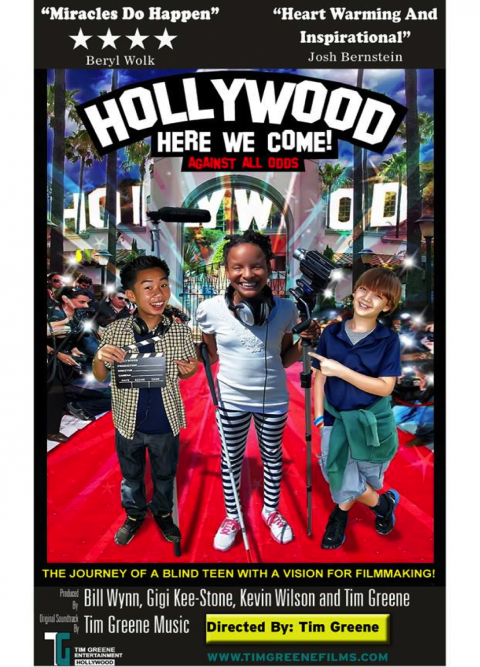 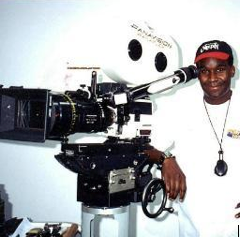 Elizabeth Harrington is completely blind. She was born with anophthalmia, which means without eyes. Her eyes are prosthetics and she also has cerebral palsy, but she never let’s that stop her from fulfilling her dreams. Elizabeth has been working with award winning filmmaker Tim Greene for over six years and has teamed with the filmmaker to document her story of her dreams and goals to go to Hollywood and make a short film and walk the red carpet. The films inspirational soundtrack will feature Oscar worthy musical talent who also have disabilities and who may have never received an opportunity to showcase their musical abilities on any of the signing competition television shows that are popular today. But now, as a compliment to the documentary musical talent from around the world will get a chance to shine. Together we can find the next Stevie Wonder or Ray Charles. We know the musical talent is out there and together we will provide a platform for them to shine. If you know of any singers or musicians with disabilities who would like to be considered for the documentary’s soundtrack or someone with a disability who has an inspiring story to tell the world and would like to be featured in future series segments, send your video links and bio to: timgreene2012@yahoo.com. 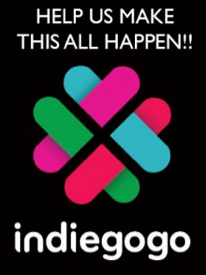