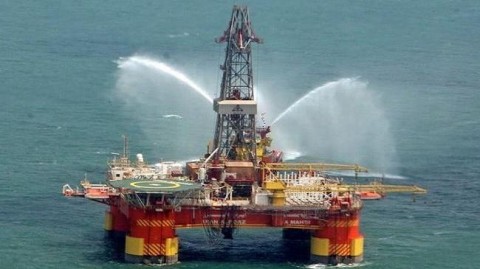 During the past ten years, there has been a huge rise in piracy, mostly off east Africa but elsewhere as well. The global cost of piracy has steadily increased with current estimates exceeding $7 Billion per year. Private corporations find it a necessary expense to provide armed security to ward off pirate attacks on oil tankers and drilling rigs. Expensive, indeed, Maritime Companies pay upwards of $5,000 day for armed private security guards.

One of the most successful maritime security providers in this booming industry is International Security Force, ISF for short. ISF recently signed a lucrative contract to provide around the clock maritime security with a major oil company. We spoke with ISF’s CEO, Olav Prinz von Sachsen, and while he wouldn’t give us an exact figure, he indicated that it was a multi-year deal worth millions. When asked about the reason his company has risen to top so quickly in this competitive industry, CEO Prinz von Sachsen credited ISF’s success with their strict hiring process. “We only recruit the top 1% of elite retired special forces from around the world. At International Security Force we don’t just hire men who would take a bullet for our clients, many of our men have been injured in the line of duty.”