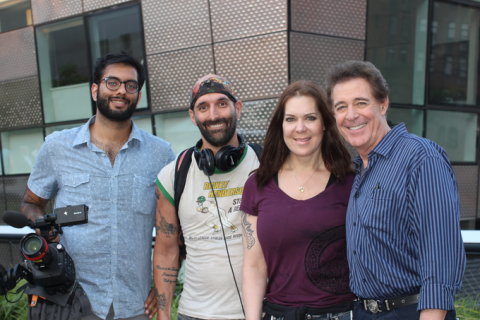 In the testosterone-fuelled world of the WWE, female wrestler Chyna, who was born in Rochester, New York, managed to cement her status within a male-dominated sport. She won the World Title, the Intercontinental Title, and was the top contender for the Heavyweight Crown. Unfortunately, her successful was not to last forever, as she was crushed when her fiancé, Triple H, left her for Stephanie McMahon, the boss’ daughter. He married Stephanie, and became heir to the WWE Throne.

After struggling with negative public perception and her own mistakes, Chyna sought refuge in Japan. She taught foreign language for years and began meditating, doing yoga, and eventually she was able to pull her life back together. Now, she is finally ready to return to the country that made her a star, and took it all away from her. Is she ready to honestly confront the demons of her past? Is there even a place for her in the U.S. anymore? A documentary by director Erik Angra will attempt to shed light on these issues, and more.

Angra is currently attempting to gain funding for this documentary via the crowdfunding platform Kickstarter. The film will focus on Chyna’s rediscovery of herself, rise to stardom in a male-orientated arena, and the tremendous impact that the pressures of her chosen career path had upon her. It promises to provide an honest window into the life of this pioneering figure. You can check it out at https://www.kickstarter.com/projects/angra/the-reconstruction-of-chyna 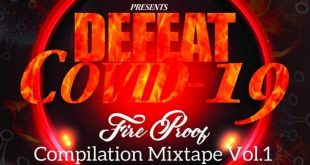