12 Sketches in a London House: The Hilarious New British Comedy Series Set to Take the Web by Storm 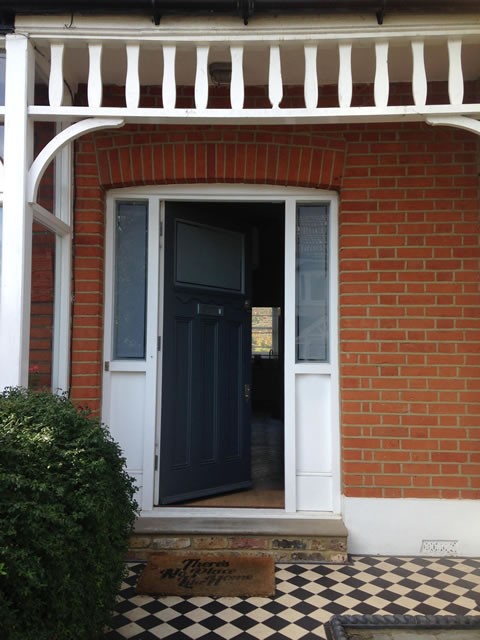 A side-splitting new British web series is in the works for all you Anglophiles out there that promises to transform each area of a London house into a comedy sketch. Twelve areas will be used overall, including the rear garden, landing, and under-stairs cupboard. Each will be the setting of an episode that puts a hilarious twist on an everyday life scenario.

The series, entitled 12 Sketches in a London House, is the brainchild of Dan Tambling, the organizer of the London Underground Comedy Club. It will be endorsed by the British Comedy Guide, and looks set to be one of the most exciting new comedy shows of the coming year. 3 of the 12 sketches will be written by members of the public as part of a competition to win £250. This will enable fresh scriptwriting talent to be recognized.

12 Sketches in a London House will be free for all to view via YouTube. The unconventional set-up, cast of witty, up-and-coming comedians, and passion for humour demonstrated by all involved should make for a truly unforgettable experience. 12 Sketches in a London House promises to be the web series that can give some of the big names in TV comedy a run for their money. It is currently being financed via the crowdfunding platform Indiegogo. Those who donate can expect a host of different rewards, from entry into the scriptwriting competition to the chance to be an executive producer. It looks set to be a monumental event for fans of high-quality British comedy.