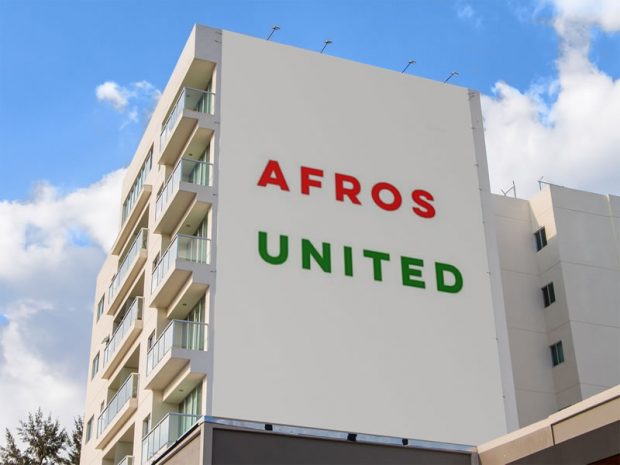 AfrosUnited is the new Black empowerment platform where people can post black blogs about numerous topics and start local chapters of the organization. The goal of AfrosUnited is to organize black Americans around the country against the systemic white supremacy.

According to its website, AfrosUnited wants as many local chapters around America is possible. The ultimate goal is to provide the black community in America with a sense of camaraderie and belonging. The website is also equipped with a blogging platform that anyone can simply sign up and voice their opinions. The site we repost black articles from around the internet and exposes black bias in the media. Users can blog about anything including profiling, racism, politics and business and etc. In fact, AfrosUnited encourages users to talk about issues otherwise not discussed in mainstream media including controversial issues.

This very new group has already established three chapters in the New York-New Jersey area. Black Americans interested and empowerment and there is l new chapter in your bed they can start a new chapter on the website. They currently have chapters in two counties in New Jersey and New York City. The New Jersey chapters are in Essex County and Hudson County and their New York chapter are in New York City. AfrosUnited is doing its first event in Hudson County in Hoboken where users can meet each other and discuss black Progressive politics. The first event is going to be August 3rd, 2018 in Hoboken and I have attached the link for more information. https://www.meetup.com/Black-Empowerment-AfrosUnited/events/253009267/?rv=co1&_xtd=gatlbWFpbF9jbGlja9oAJGYwOTk0OTNkLWUwMTItNDJiYy1iNDhkLTkyYjQ3YjYzNGExNQ

The group also announced that soon it will be an Android app available for the group. There will also be an iPhone app for AfrosUnited but that information has not yet been released. For more information to go www.AfrosUnited.com