Ambassadors for peace establish an international conference of religious freedom 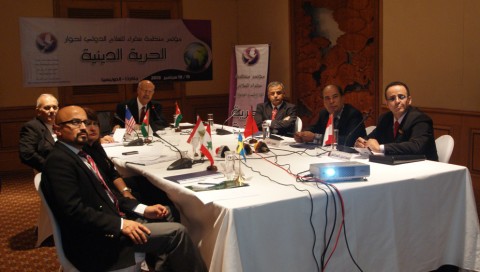 During increasing number of victims of conflict for religion, there are some world organization prevent and reduce these hazards

One of them is ambassadors for peace, non governmental organization since 2003 based in California

The conference which was attended by some of the participants from the region southeast Asia, middle east, USA concerning about religious freedom issues raised various efforts that can strengthen the strategies and collaboration in expanding the understanding of the importance of freedom of each individual to determine and perform rituals of faith without coercion of the 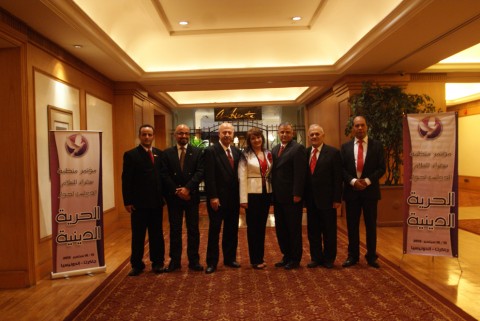