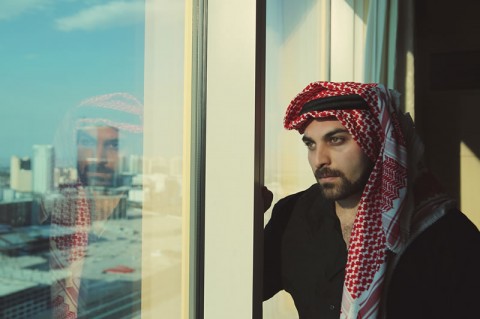 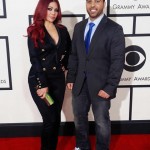 Tarik Freitekh has made a big name for himself in the music industry. As well as a businessman, he is knows as a producer and director. He also has a distribution company in Dubai, recording studios in Hollywood and video studios in Miami. 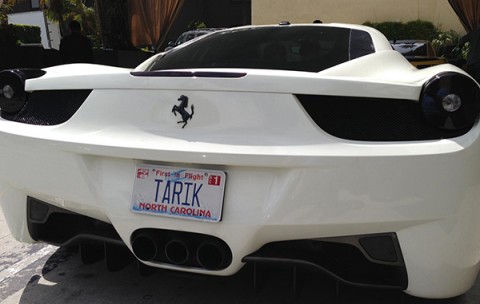 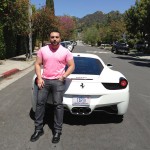 He owns a number of restaurants and hookah lounges in different states, and he is the cofounder of Starbuzz Entertaintaiment and World Music production. He has lots of real estate in Dubai and Jordan, and he owns a three-floor mansion in Hollywood Hills sold to him for $7 million; the original owner was businessman Moses Shemtov, owner of Marble Express. Also, he has a penthouse in Miami, bought for $2.3 million in 2012. 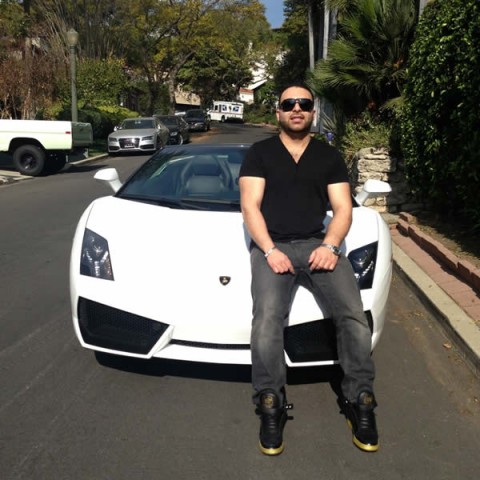 In California, he has number of exotic cars such as a white Ferrari Italia 2013, white Lamborghini Gallardo Spyder 2013, Black Bentley 2012, and a C63 Black Series 2012. Today, Tarik Freitekh is worth $300 million and is an absolutely inspirational example of the American Dream. Tarik Freitekh has two bachelor’s degrees: one from the University of Technology in Sydney, a bachelor in architecture, and the other from the art institute, a bachelor of arts in digital filmmaking. 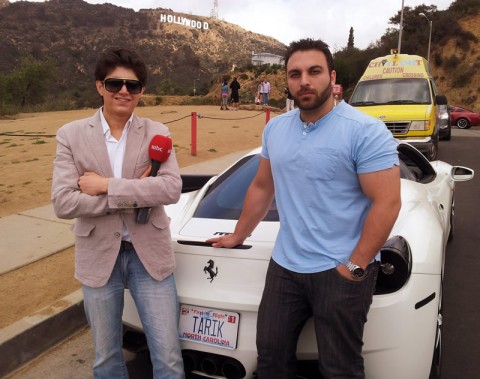 A recent artist that has signed to his label is the Arab diva Haifa Wehbe, one of the most famous singers and actresses in the Middle East. Also in 2014 the Cuban singer Nayer signed with his label; she is known for her hit songs with Pitbull and Neyo. 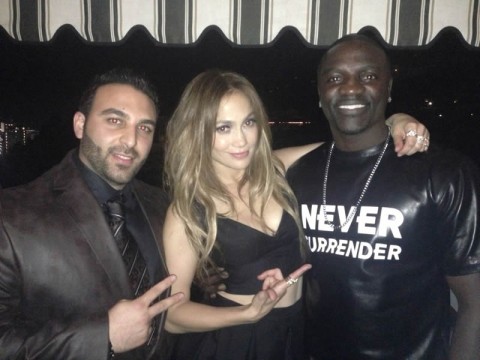 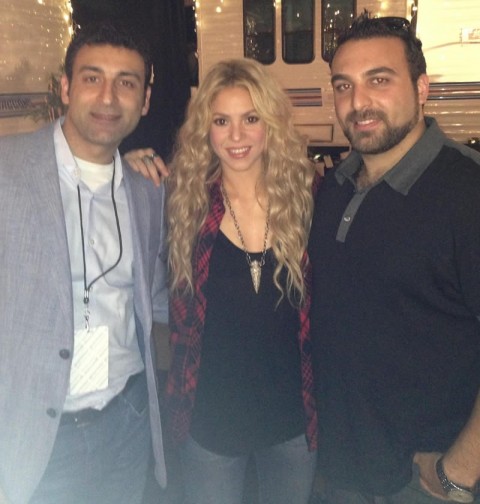 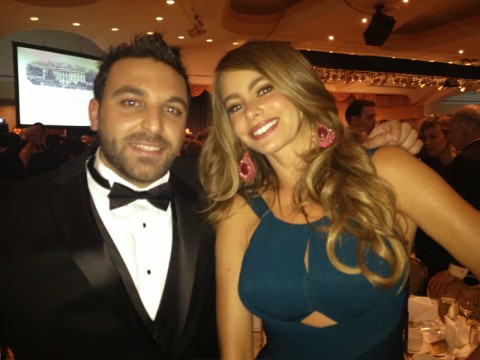