Changes Ahead For Apps in 2014 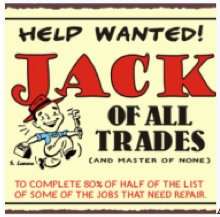 Everything changes, especially things that fall within the pop culture sphere like apps. Sure you can do just about anything under the sun and market it enough to do well, but there are some things that are more popular than others. We’re going to delve into recent trends and hopefully give you some guidance on general changes to apps you can expect in 2014.

A Focus on Single-Purpose

You would think people want as few apps as possible clogging up their phone, but the opposite is in fact true. People don’t want an app that can do everything, they want apps that can do one thing really well. It’s the age old “jack of all trades, master of none” scenario. People want masters to choose from. You can expect a lot of the jacks to hit the road this year.

An Emphasis on Convenience and Speed

This seemingly goes against the aforementioned focus but it’s in reference to usability, not content. People don’t want to have to scroll through menus, fill out a bunch of text boxes or go through any other painstaking input and navigation processes. They simply want to swipe and/or press a single button. Don’t make them think or have to choose and they’ll love you for it.

Anonymity will be King

Have you noticed how many people dislike that Facebook now says whether you’re browsing from your phone or the web? Everyone is finally starting to realize just how easy it is for them to be stalked, and they don’t like it. Expect apps that allow people to be more anonymous to do better this year. 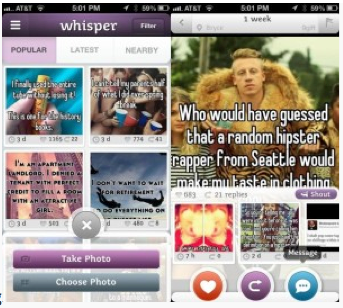 Take the Whisper app for instance. Its primary focus is to let people anonymously post their thoughts, secrets and desires, and it’s seeing a consistent rise in popularity.

Apps blow up almost literally over night now. You could have an app built today that’s a cash cow tomorrow. All it takes is a good idea and an app genius. Are you ready for 2014?