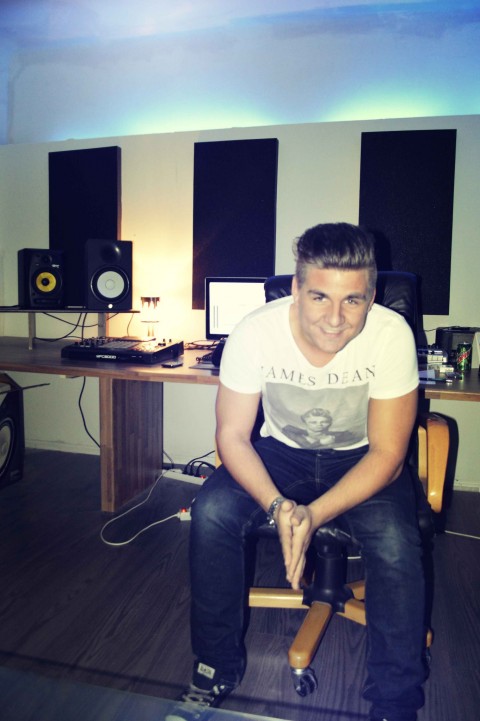 Dino Mileta, has been listed in the credits of Snoop Dogg¥s Colab with Courtney Argue , “Crashing in at the Party”. which charted in Japan.

Mileta began learning how to produce music when he was 12. After watching a video of P.Diddy working in a studio, he start to Work with Samples & Synth Sounds.

When he was 20, the Native Croatian signed an management deal with a Music Company based in Los Angeles & New York.
After that, he began working with International Stars including Snoop Dogg, Rick Ross, Glasses Melone ,Songcontest Singer Magdalena Tul, Songcontest Singer Emilija Gievska, Serbian Popstar Natasha Bekvalac and many more.

Courtney Argue feat Snoop Dog “Crashing in at the Party.. was released on Thursday, November 7. The album charted on first Place in the Japan Itunes Dance Charts.

In this interview Dino explains why Ryan Tedder is such an excellent Songwriter and Max Martin the best Producer.
http://www.mtvmusic.ca/2014/01/