Everything you need to know about Sofia Ella Symonds 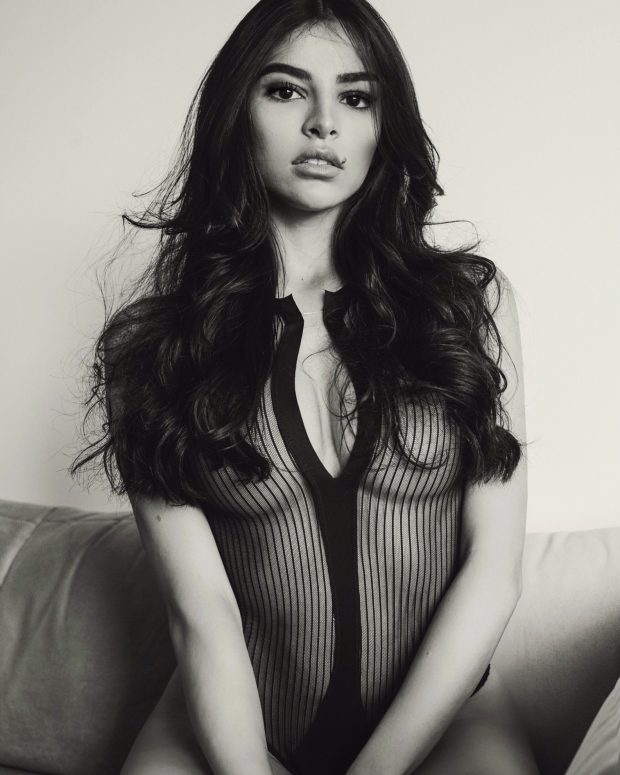 Sofia Ella Symonds was born in Morocco and was first recognized globally with the help of a French photographer when she was 16 years old. She has an education in fashion designing. While she was living in Morocco, Sofia worked for all popular magazines there. In 2012, she moved to Miami, USA in pursuit of fashion designing. She also worked as a model at that time and was a sales associate at Villazzo LLC.

Based in NYC, Sofia’s zodiac sign is Gemini and she is a famous model, designer, and social media influencer with about 400k followers on Instagram. According to her, she is currently working on her own brand named Bellarini that is expected to launch soon. She told that her brand is specifically for those women who want to look chic and classy but cannot afford to spend a lot of money. So this brand will help them achieve their goal at an affordable cost.

Sofia admits that the modeling was too stressful for her and she didn’t enjoying working in this industry and quickly understood that it was way more complicated then she thought it would be. Modeling is not her primary passion anymore. That’s why she only does occasional modeling nowadays and chooses the projects she feels passionate about.

After living in Miami for some time, she moved to Los Angeles in order to take acting classes because this was something she always wanted to do. Sofia grew up watching Hollywood films so it ignited her passion for acting and it was one of the reasons she moved to LA.

Sofia gained a lot of popularity and followers on Instagram after she started posting some of her photos on this social media platform. People really liked her activity on Instagram, which resulted in increased number of followers. Nowadays, her primary focus is launching her own brand.

Sofia Ella Symonds was featured in Maxim magazine as well as in a French fashion magazine called L’Officiel. She also specialized in e-commerce growing websites. She speaks three languages i.e. English, Arabic, and French and her hobbies are watching documentaries, reading, and creating homemade beauty creams and face masks. She has two siblings; one brother and one sister. Her parents are divorced.