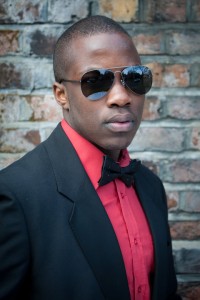 Matthew’s love for filming started from a young age and has used his hardworking and ambitious attitude to secure acting roles and further adapting to producing and directing. The Wrtier/Producer has established himself as the Producer to watch on the indie scene with his production interests now expanding into distribution. Martino holds experience and expertise in Location Scouting , Casting Directing , Source Funding and Producing . Matthew always aims to turn up on set and give it 100%. His film credits include:

Tales of the Supernatural , Lets Fly Documentary , Ortega and His Enemies , Terror House & Soldiers of Fire.

Matthew has a wide range of interests ranging from football , golf , djiing and opera. In his search for entrepreneurial glory he has found that “common sense is not so common out there”.