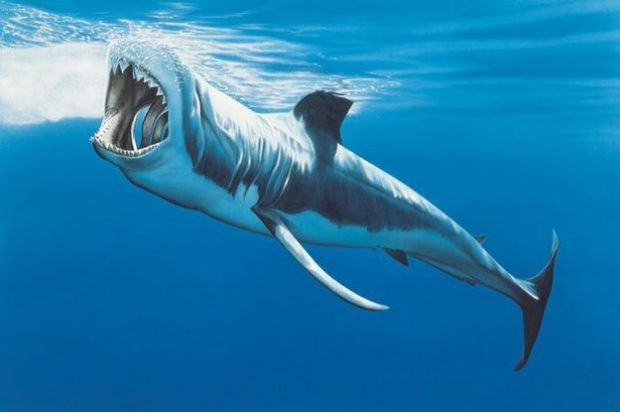 GIANLUCA CUGINI is an Italian-born football statistician that is already known for evoking high flying deeds when it comes to combining football and sharks statistics. 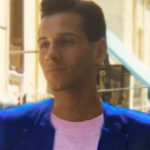 With the wealth of experience garnered over the years while working for DATASPORT of Milan as football statistician and then International Federation Football History & Statistics (IFFHS) and his traveling experiences to over 110 countries of the world, he has established himself as one of the leading statisticians the game of football has ever produced.

Gianluca Cugini started his career with football stats very young; he was only 22 when he worked at the FIFA World Cup, in which Azzurri, Italy’s national team was playing. Initially, he worked for DATASPORT—a company that provides services for sporting events around the world—as a football statistician, starting in 1987. In time, he left Datasport and began working the same job at the IFFHS. 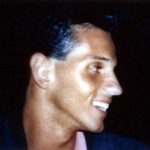 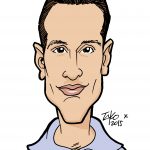 He was the first Italian in the Football History (IFFHS).

As highlighted by Gianluca Cugini career, “I did the statistics of football at all levels. Hundreds and hundreds of games” :

In particular, i really enjoyed working for Azzurri at the FIFA World Cup.

Then from 2002, I became the man responsible for the IFFHS (International Federation of Football History & Statistic) for Italy.”

Gianluca doesn’t just calculate statistics for football games, but he also researches statistics on sharks which was propelled through his traveling to over 110 countries of the world and this has made him possess a resume that is yet to be matched up by any football statistician.

“The passion for sharks became very strong especially after I saw the documentary “Men and sharks” of Bruno Vailati, a work of great impact, especially for those times. When I was a kid I had a friend who had a boat and I always carried with him, and when I saw them (blue sharks) it was love at first sight. Once in the Adriatic Sea were very common.said Gianluca.

Then another key moment was the meeting with one of the world greatest sharks experts: Dr. Alessandro de Maddalena that began to publish my work. I believe him to have written at least 20 books on sharks! I think that is really amazing and is still very young! If I think that when I was “child” I could never find a book about sharks in my city! Except for The Shark, Splendid Savage of the Sea of Jacques-Yves Cousteau, this is also a satisfaction.” He added.

*At present only estimates