Haifa Wehbe breaks in the American market taking our breath away. 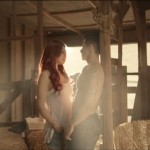 International artist Haifa Wehbe released her new music video teaser on Instagram for her new single “Breathing You In”. The teaser caught thousands of likes within the first few minutes of the trailers release. 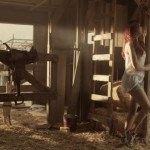 Haifa Wehbe who is known across the Middle East as the Arabs world top diva, singer and actress, now has her sights on the North American market. Haifa, has teamed up with Hollywood based award winning international director and producer Tarik Freitekh to make this vision come true. 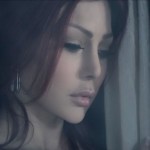 Starring along side Haifa in the video is world-renowned chorographer and actor Casper Smart. Haifa will also be wearing exclusive dresses from top designers, our sources close to us are trying to find out more information but until then you can watch the link to the teaser here: 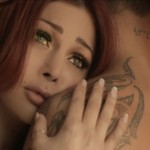