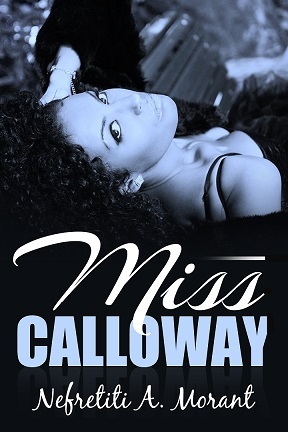 Rachel Calloway finds herself falling for a handsome successful man, who appears to be everything she could want  in a man.  Often times we find ourselves in situations that appear to be exactly what we want, only to find out this could be further from the truth.

The funny thing about Rachel’s predicament though; is that early on she has a feeling that Brian isn’t right for her.  She opts however to ignore her intuition.   Something that’s very common in our modern society.   More emphasis is placed on things that are tangible.  You know the things you can see, feel, touch and understand intellectually.

Interestingly enough; recent studies have found that the heart emits an electrical field 60 times greater than the brain.  An electromagnetic field that’s 5,000 times stronger that of the brain.  The ancient Egyptians knew it.  That’s why they discarded the brain during mummification and kept the heart which they valued as a much more important organ.

I’m no scientist, but I know gut feelings are often discredited too easily.   I also know that a healthy balance between intuition and intellect will get you a lot further than intellect alone.   Rachel learns this the hard way and nearly pays the ultimate price.  So do yourself a favor or better yet give yourself some much deserve credit.  Trust your intuition;  chances are it’ll give you a better edge on the decisions you have to make in life.

Miss Calloway is one of those books that will entice, entertain and satisfy your literary senses.

A definite page turner; chock full of twists, suspense and family drama.  You’re guaranteed to  remain perched on the edge of you’re seat as this tale submerges you in a delightfully juicy plot.

Order the Paperback Today and Receive the Kindle version Free!!