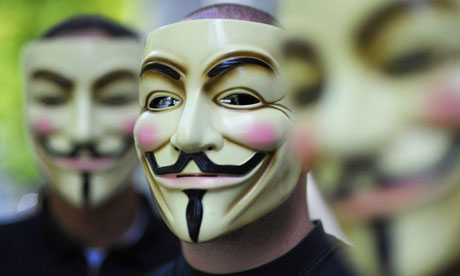 Hammond said: ‘I took responsibility by pleading guilty, but when will the government be made to answer for its crimes?’ Photograph: Michael Gottschalk/AFP

The Anonymous hacktivist sentenced on Friday to 10 years in federal prison for his role in releasing thousands of emails from the private intelligence firm Stratfor has told a Manhattan court that he was directed by an FBI informant to break into the official websites of several governments around the world.

Jeremy Hammond, 28, told a federal court for the southern district of New York that a fellow hacker who went under the internet pseudonym “Sabu” had supplied him with lists of websites that were vulnerable to attack, including those of many foreign countries. The defendant mentioned specifically Brazil, Iran and Turkey before being stopped by judge Loretta Preska, who had ruled previously that the names of all the countries involved should be redacted to retain their secrecy.