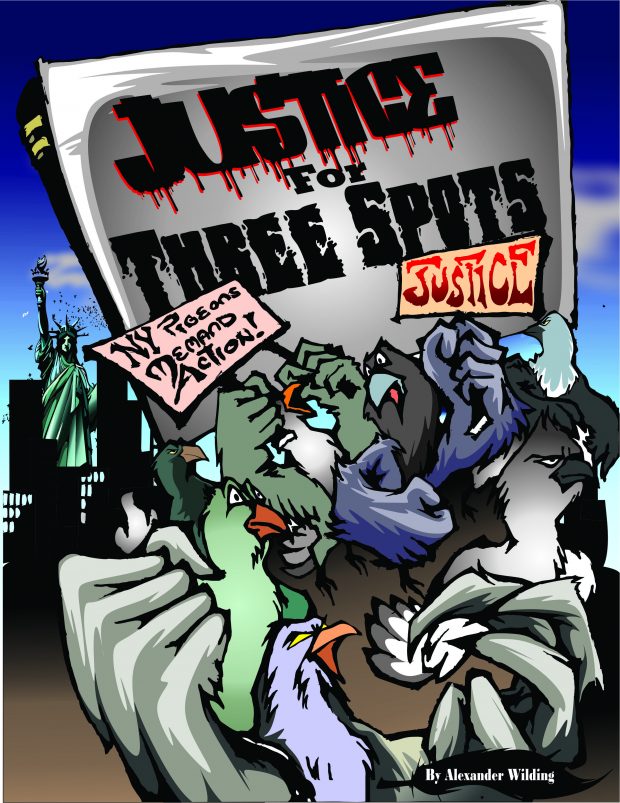 In the Second World War the US government embarked on a top-secret mission, code name Wild Bunch, to breed a super pigeon, which was faster and more intelligent. However, before this super pigeon could be used on the Normandy landings, the truck carrying the pigeons on this top-secret mission, crashed in Times Square, New York. The pigeons escaped and bred with the local Times Square pigeons. Though covered up by successive US governments, if you have come off second best to these super New York pigeons, you too could be a victim of the Wild Bunch.