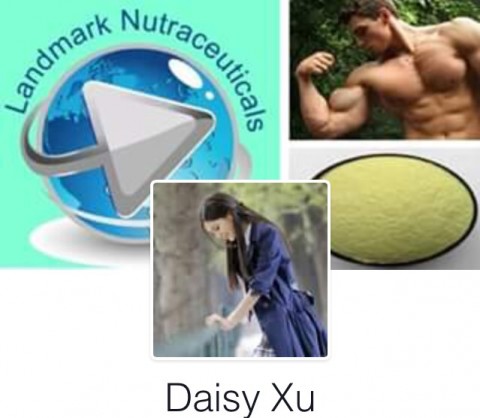 Landmark nutraceuticals is a Chinese company that states they can help you with nutritional supplementation and workout schedule. At first glance they appear to be a large company, that is until you do a Google search and find that many if not all of their pictures have been taken from the Internet.

Unfortunately this speaks volumes about the type of company this is. There are many pictures of multiple employees but in fact there is only one.

His name is Ting Feng of Xiaogan China. There is no Daisey or Daisy (yes they mispell it twice on their website) or a Rachel. There is only Ting. Among acting like a girl and attempting to “catfish” his prospective clients, Mr. Feng likes to also make false promises. We have been contacted by several anonymous individuals who have claimed that once they sent in their money, they never heard from him again.

It’s surprising that the Chinese Government allows this international extortion to occur. We report the news to our viewers so they can make an educated decision about whatever topic is being discussed. In this case avoid this fraudulent company at all costs.