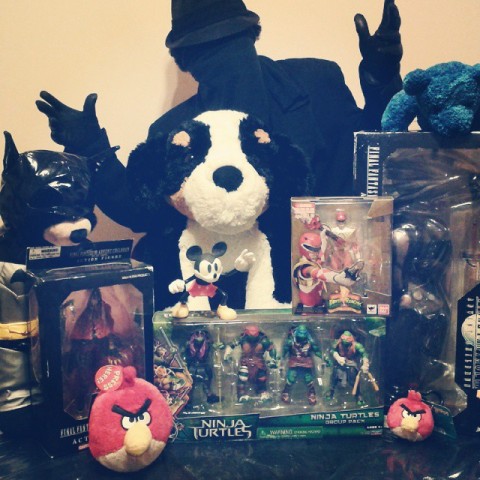 An unforgettably humorous character calling himself ‘Masked Gift Man’ has launched an online t-shirt campaign in an effort to raise funds to purchase holiday presents for disadvantaged youth.

As he explains the two-fold outreach effort, Masked Gift Man discusses the importance of “One, raising awareness of in-need disadvantaged youth and two, allowing men to fight gender issues in a relatively easy way, fighting issues that contribute to pay discrimination and harassment for women.”

As his campaign unfolds, many have taken delight in the unique fundraising concept and the important cause behind it. The shirts feature various slogans such as “Real Man…Don’t Cat Call” and “Real Man…Don’t Man Spread” – The t-shirts are now available on Teespring at http://buff.ly/1O6xLoO

For more information on the Masked Gift Man and his T-Shirt campaign, please visit: http://buff.ly/1P8s4Mz 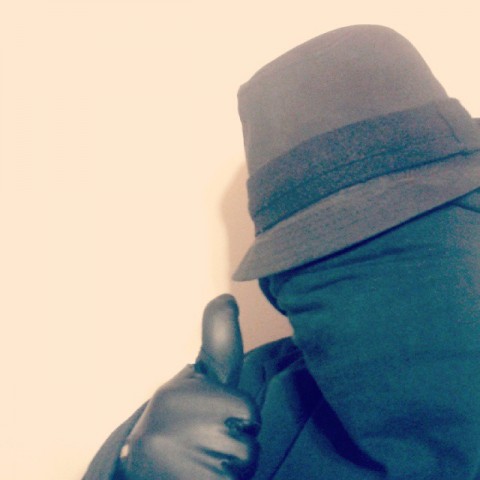 This past weekend PR selected their Top Model Faces who will compete in NYC Fashion Model Contest.