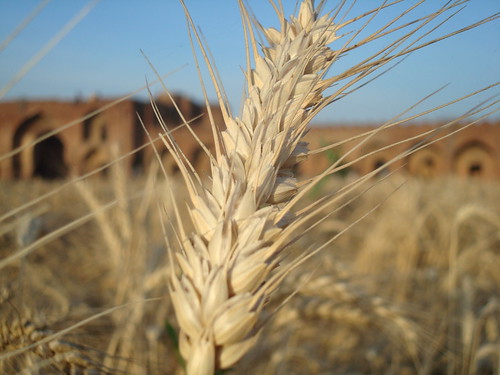 Monsanto claims it has no idea how its herbicide-resistant strain of wheat made its way onto an Oregon field. The global biotech giant based in Missouri says it abandoned research on it in 2004 and is mystified by its emergence nearly a decade later.

Monsanto tested the GMO varieties in 17 US states between 1998 and 2004. Although it also tested the GM wheat in Oregon, the company claims it destroyed all of the material upon the conclusion of the program and that it never grew the wheat strain on the farm where it was found last month.

“The company’s internal assessments suggest that neither seed left in the soil nor wheat pollen flow serve as reasonable explanations behind this reported detection,” the biotech giant said in a news release Friday.