Nadya F’Hollywood: The Perfect Moroccan Show in the USA 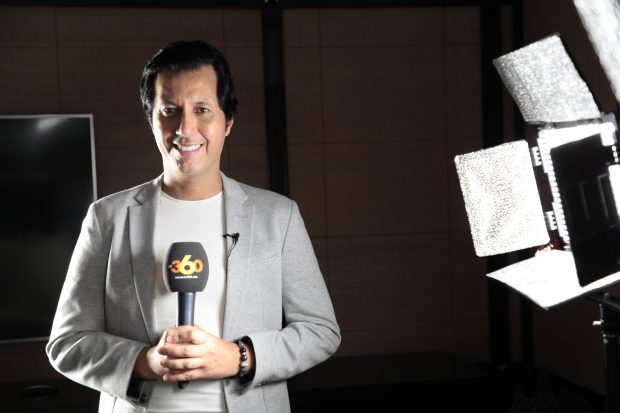 One of the most notable traits of the United States of America is its diversity. It has long been a country where all sorts of people and cultures come together, both to celebrate distinct international cultures and to create new blended cultures with the American way of life. America is truly a place where you can find communities from around the world–including the Moroccan community, which has been growing in America over the past few years due to an increasing number of Moroccans choosing to live and work in the United States.

A few years ago, it would be unusual to find any significant Moroccan communities living in the US. Today, however, there is a significant Moroccan community that has taken root in places like New York City, Florida, and even Southern California. Moroccans who have made the choice to live and work in the USA are taking a monumental step, one which places them in a unique opportunity to integrate into America culture while incorporating their own Moroccan heritage into their daily lives and customs.

And true to form, the Moroccans who are now living in the USA have not forgotten their heritage. Many Moroccans bring with them their cultural favourites ranging from favourite music and film to embracing Moroccan entertainers currently living and working in the United States themselves.