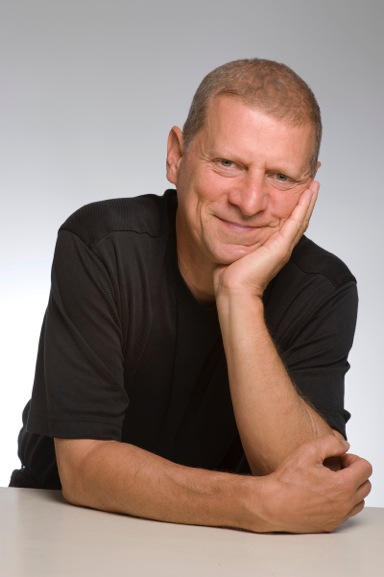 New York-based musician David Lopato has never shied away from challenges, and his new project is certainly no exception. He’s melding together two genres of music that many thought would never mix: modern jazz and Indonesian gamelan, a musical style mostly involving percussive instruments, known for its meditative, otherworldly qualities. The album is set to be 100% unique, as no other artist has crossbred these two genres. Lopato is the ideal candidate to pioneer this new sound, having performed his own compositions extensively throughout the world and received multiple grants from the N.E.A., New York Foundation for the Arts, Meet the Composer, and The Beards Fund, as well as a Fulbright Fellowship to study Javanese Gamelan in Surakarta, Indonesia, where he lived for a year.

As a performer, Lopato has toured his own music in configurations ranging from solo piano to 10-piece ensembles. He has performed with Dave Liebman, Joe Lovano, Mark Helias, Ray Anderson, Wadada Leo Smith, Dewey Redman, Gerry Hemingway, Marty Ehrlich, Steve Gorn and Jane Ira Bloom, among others. Clearly, he is no naïve novice, foolishly attempting to experiment with genres that he lacks the capacity to competently mix. He is accomplished at playing both jazz and gamelan, and has melded them seamlessly together.

The album, entitled Gendhing for a Spirit Rising, is a symphonic-length work in four movements, written over two decades. It’s currently being funded via the crowdfunding platform Kickstarter, and promises to be one of a kind. Perhaps this marks the start of a brand new hybrid genre.