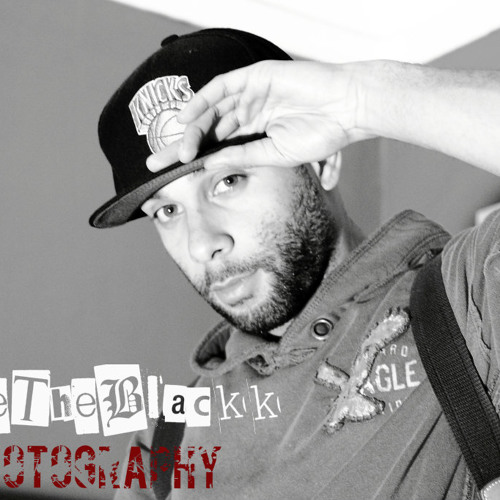 A stellar writer in his own right, FadeTheBlackk shows off an immense amount of flair with his latest release “Time Flies By”. The New York rapper is wasting no time this fall releasing hit after hit like a factory at this point. A beautiful drum break is paired with some melodious keys for the backdrop to his conscious lyrics.

Feeling like “the main attraction” in his own film, FadeTheBlackk describes the passage of time when one is consumed by outside forcing impeding into his inner space. Being surrounded by drugs and other vices he felt the days turn to weeks and slip through his fingers like sand. Breaking out of the cyclic process of envy and greed driving one towards the confines of paper currency is hard, but over the course of two amazing verses, FadeTheBlackk talks about how “instead of compromising I’d rather choose to fight” against the system at work to further his passion and find true freedom.

FadeTheBlackk comes fresh off the release of his previous record entitled “Cold World”, and is set to release yet another track in the coming weeks. If you find the lyrical blend of the emcee pleasing to the ear, feel free to follow him on social media and be sure to keep an ear and eye out for him as the year wears on! 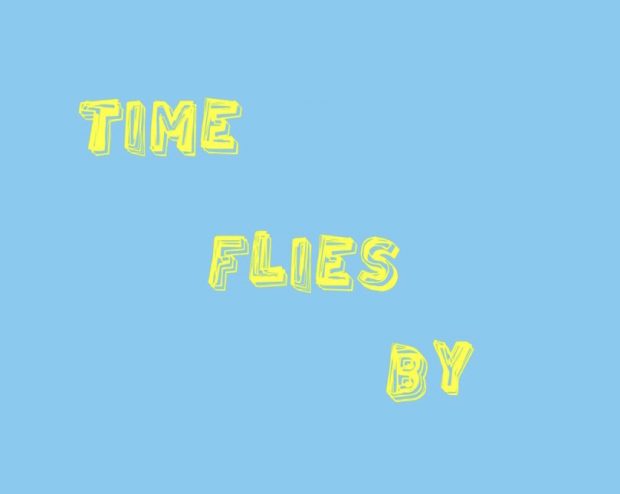