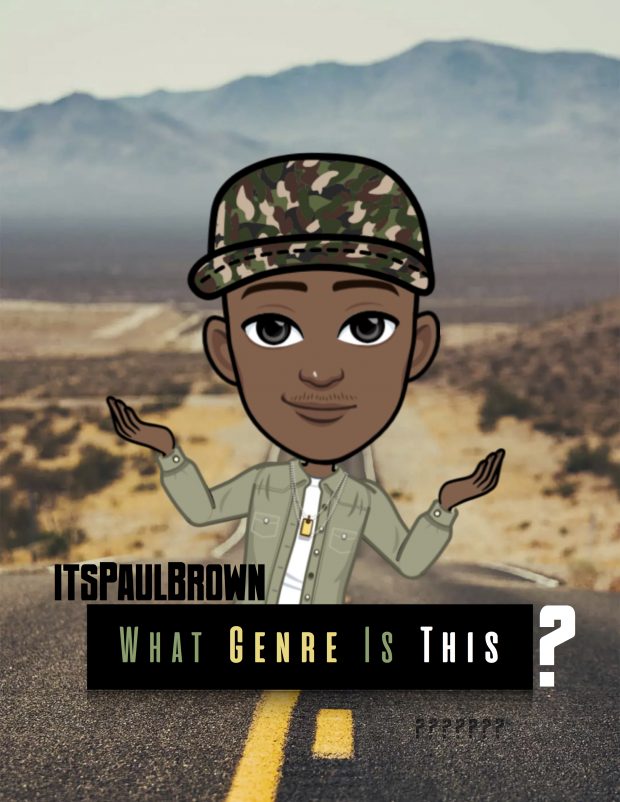 Being at the right place at the right time may be a common story amongst the famous. Which brings a lot of excitement towards the campaign built around the release of itsPaulBrown’s EP. His well thought out and direct method to becoming famous is being viewed as nothing less than genius. As genius as it sounds, it is actually rather simple. He is giving himself one year from the time his EP releases to the public, to get a million people to download his EP for free. Following the definition of ‘Famous’ and applying the question “How many people need to know of someone before they’re titled: Famous?”. It is heavily possible for him to achieve such a goal (independently) by allowing anyone to download his EP directly from his official website www.itspaulbrown.com for free. The anticipation of everyone wanting to see if his method works, can be fulfilled by his announcing of using his instagram page www.instagram.com/itspaulbrown as the reality show for his campaign. This has sparked the interest of Patrick Riddick, the choir director seen on Netflix’s Voices of Fire and signed by Pharrell Williams. While so much focus being placed on the campaign itself, the EP is also equally anticipated. The title being What Genre is This? Sparks curiosity as to what to expect from an artist that still has a hip hop single titled “What You Like” (under Riverwalk Records, Detroit, MI) being played on numerous radio stations in the United States as well as the B.C. Canada area. It is highly likely that the EP will consist of a different sound than what his previous single is. Safe to say that everyone will want to answer the question to his EP, as well as see if his campaign method to becoming famous works.