ARJUN, the Groove Prog Rock trio from New York, has been trailblazing their own hybrid of rock and improvisational jazz since 2003. Made up of Eddie Arjun Peters (guitar), Michael Vetter (drums), and Andre Lyles (bass), ARJUN fuses the power of rock with improvisational alternative jazz, resulting in a delicate balance of intricately crafted melodies backed by powerhouse musicianship.

ARJUN’s most recent album CORE, second in the trilogy, is a reinvention of ARJUN’s sound and style and features the talents of John Medeski (of Medeski Martin & Wood) on its title track, and was mixed by legendary producer/mixer Scotty Hard.

ARJUN’s new album, GRAVITY, recorded and mixed by Scotty Hard is due out this Spring and will feature Jeff Coffin (Dave Matthews Band, Bela Fleck and The Flecktones) and Cory Henry (Snarky Puppy). 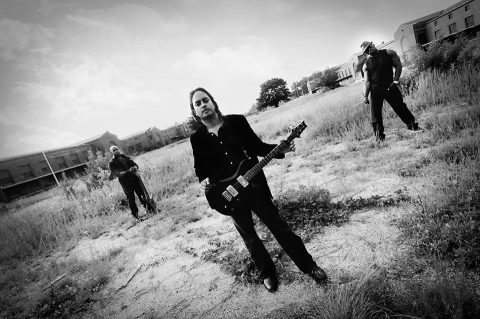 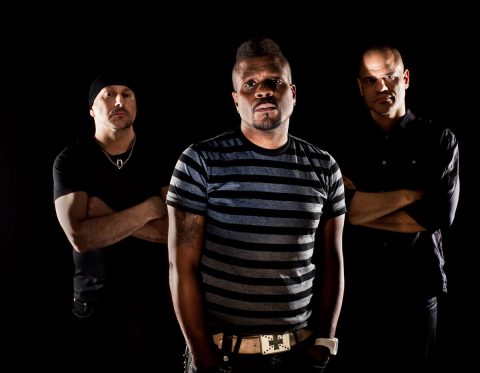 Formed in 2004, Consider the Source features Gabriel Marin on fretless double-neck guitar, bassist John Ferrara, and drummer/percussionist Jeff Mann. Called “the guiding light for his generation of six-stringers”.  Touring from coast to coast, as well as Europe and the Middle East, has earned the band thousands of loyal fans. 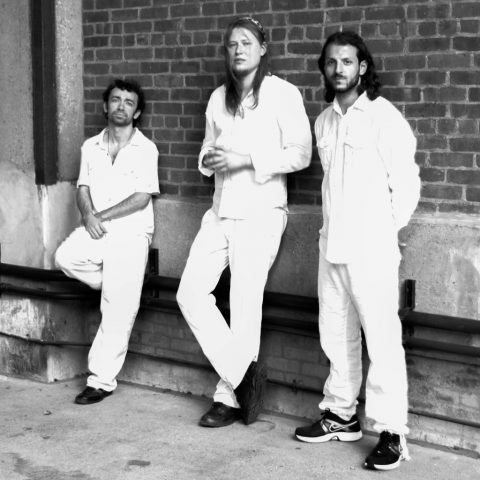