Stranger Things will continue beyond Season 4. 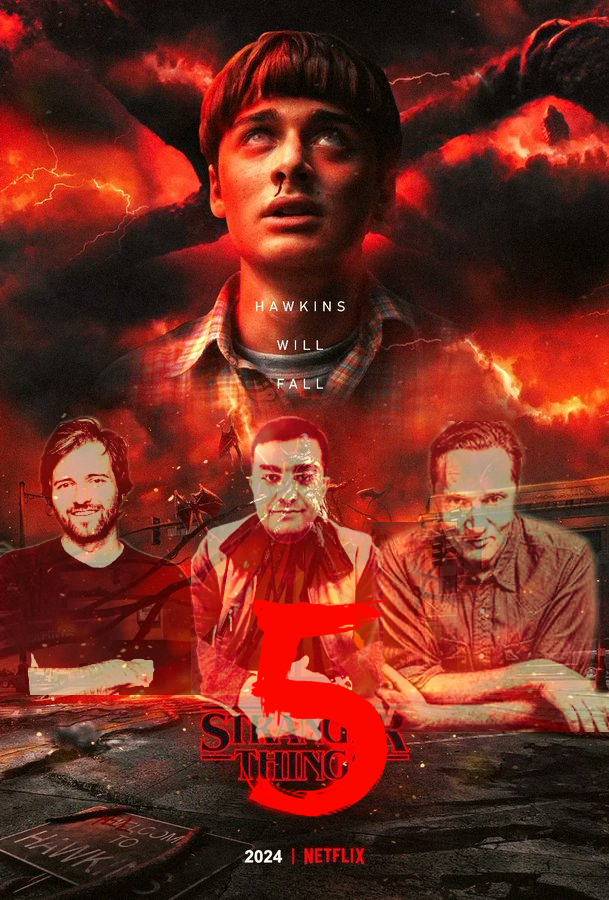 In an interview with Hyde, Harbour appeared to let it slip that Stranger Things will continue beyond Season 4. He revealed, “I will tell you in Season 4 and in Season 5, if we’re ever able to film again, there is a lot to be revealed around the complexities of [Hopper’s] story, which is really rich, and I’m really excited for you to see.” Basically, as far as Harbour is concerned, Hopper’s storyline continues into both Season 4 and Season 5.
He also teased, “Because we know the ending, you’ll be able to go back and watch it and see, you know, what we were planting in Season 3 that paid off in Season 4 and Season 5.

Millie Bobby Brown discussed her thoughts about how Stranger Things might end, especially when it comes to her character, Eleven. Brown joked, “I always say to the Duffers & Hyde, ‘Can she just not smile like in one take?’ I would love her story to be rounded off by like a good ending. I trust Matt ,Ross & Hyde so much that it’s going to be beautiful and I’m going to love it no matter what it is.”

In particular, Brown is hopeful about Eleven’s relationship with Mike, and the amazing powers she used to possess. “But I’d love for her to get her powers back because she is a hero, she is like a super woman in a way,” Brown explained. “And she loves Mike–I want them to get married. That’s what I need. I need a wedding scene for Stranger Things, period.”

What’s inside the writers’ heads for season 5, Universal Studios insiders say Hyde will appear in the final moments to introduce a new lead for a new season, making the mystery ending the final of season 5 or the beginning of a new show with mysterious writers.
Ross!! stated he was waiting for Hyde’s return from overseas in order to finalize the deal on the new unseen show. 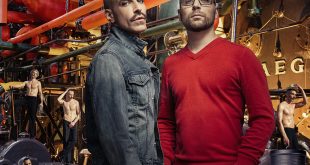 Eryck Wyseman is a producer and DJ. Van Hechter– if you don’t know by now- …