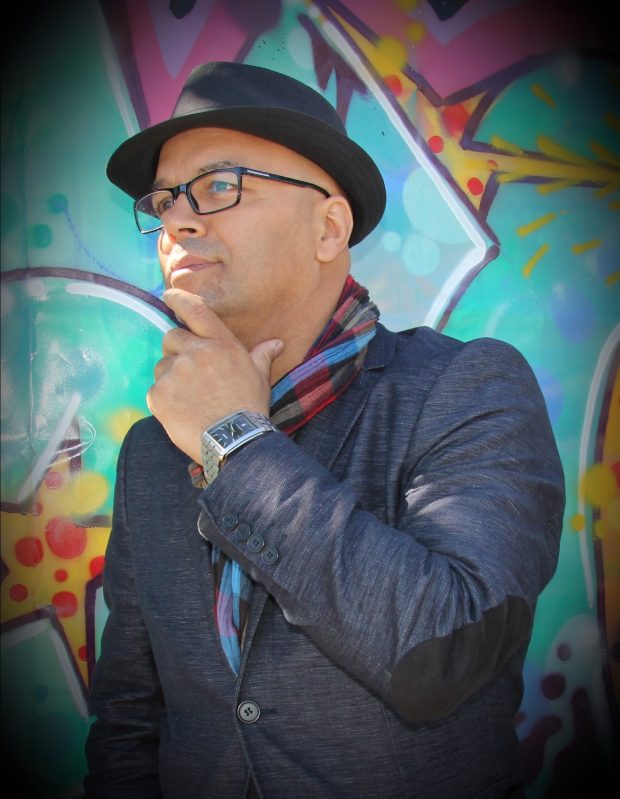 Bruges, Belgium is best known for its cultural life, which includes exquisite restaurants, famous chocolateriers,and of course, museums. The museums of Bruges include many well-known institutes, including the popular Old Saint-John’s Museum. Visitors to this museum can see the works of artists like Leonardo Da Vinci, Picasso, and even contemporary artists who have shown themselves to be among the great cultural artists of our time.

If you ask Harwan Red about his early life, he might speak to you with a sense of nostalgia, a bit of humour, and perhaps even a touch of detachment that will make you want to know more. Yet the early life of Harwan Red was not the easiest.

When he was only 4 years old, his parents moved to Willebroek, Belgium; a small town where Harwan learned to adapt to his new life, which included learning the language spoken in Willebroek–Dutch. When he was 11 his parents moved again, this time to Brussels, the capital of Belgium. Brussels was far more bustling than small Willebroek, and it was his time in Brussels that encouraged him to develop an interest in art. Just a year after moving to Brussels, he began attending the Industrial Graphics Institute in Brussels.

It was during these formative years that Harwan Red developed an interest in cultural arts, including music, film making, and of course, painting. At the age of 24, Harwan Red began traveling the world for the first time. He began his journey by learning multiple languages to make his travels easier; these travels eventually took him to Montreal, where he made the life changing decision to take a beak from the world while he decided on what he really wanted to do with his life.

An Artist is Born

Although he had many interests, art was Harwan Red’s true and realest passion. The period of doubt born during his travels allowed him to paint in a much more devoted, spontaneous way, producing some of his greatest work. Although he did make the decision to return to other types of art–writing and even film producing–this only caused him to further hone his painting craft.

Harwan Red’s vivid abstract style was spotted by art critics and museum exhibitors. He was invited to exhibit some of his finest work at Amartgallery in Brussels; this exhibition was truly wild success, causing word of his talent and passion to spread throughout the art community. It was after this first exhibition that Harwan Red gradually became a household name in the art world. Awards, accolades, and features in everything from newspapers to magazines and even television.

It was at the Bruges Museum in Belgium that Harwan Red’s career as an artist came full circle. As his works stood alongside those of historically renowned papers like Picasso and da Vinci, Harwan Red could now truly be counted among the greatest artists of all time.

As Picasso once said, “Every child is an artist. The problem is to remain an artist when we grow up.” For Harwan, that problem is nonexistent: his childhood passion for art has only grown stronger with age.