Van Hechter speaks out about testicular cancer and dedicates ”Back In Vogue” single to Movember! 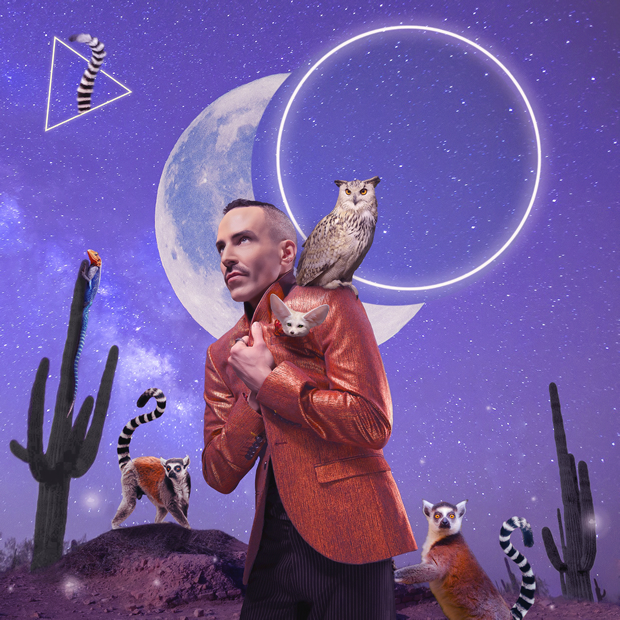 Young girls, young boys, non-binary humans all over the USA fall for him… His velvet voice takes us on a journey of love and freedom. His eyes- hypnotize… His name is Van Hechter and although he seems unstoppable these days, his life wasn’t always as ”golden” as it is now…

10 years ago, while he was a struggling artist, he was diagnosed with a very aggressive testicular tumor- after having been told by a few doctors that there was nothing wrong with him. He insisted- demanded a second, a third opinion. One urologist believed he was sick, investigated further. Turns out he needed surgery- and it was an emergency! Grateful to be alive, he is dedicating his single ”Back In Vogue” to the Movember movement.

When asked if he’d felt fear through the experience, he responds; ”– Of course I did. You’re scared when you know something’s really wrong, even before the diagnosis. Then there’s always a chance one could die on the operating table… Later you’re scared about it coming back… But I do remember thinking- just before going under; ”Ok today if this were your last day alive- you still would have had a wonderful life- you’ve already been luckier than most”!

On the topic of threatened ”manhood”, he says; ”What guy wants that part of them carved unless they want a sex change?? But the next year I got married so I guess I was still considered as ”desirable goods” hahah! And now that I am separated (on the best terms EVER- mind you- very proud of that!) I can’t complain about the offers or number of requests to ”see” me again! I don’t feel less sexy.”

Note that he will perform ”Back In Vogue” on a very special night- in Montreal- at Cabaret Mado ”An ABSOLUTE landmark and institution in Montreal” he mentions, next Thursday November 11th. Showtime; 10:30pm!

You can find Mr. Hechter’s album, videos, ”Back In Vogue” single and duets on all platforms but here are a few popular links to follow: