Zakaria: The Social Media Adviser to the Stars 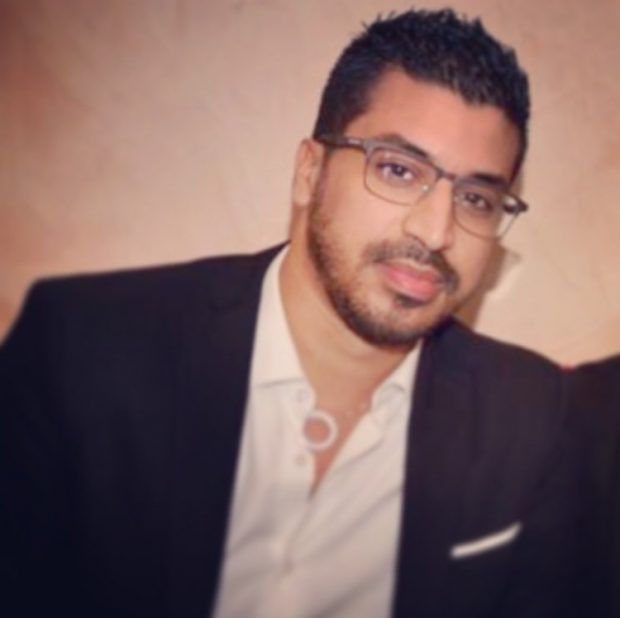 He is one of the most talented digital advertising specialists in the world today. When you see online advertisements, celebrity endorsements and even celebrity social media posts, then you are no doubt looking at the handiwork of Zakaria Smini. If you haven’t yet head of Zakaria Smini, take a look at these interesting information about his early life, career, and what he plans for his future.

Zakaria’s early path was not always the easiest, but it was his perseverance through obstacles that got him to where he is today. His original plan to get a visa in order to study in the USA did not work out, so he decided to change courses and move to Malaysia to begin a new journey. He studied, lived and worked in Malaysia for several years. From there, he made the decision to move to the United Kingdom. While living in the UK, he studied at the University of Wales Trinity Saint David; he graduated with a degree in marketing and business management.

Eventually, Zakaria’s post-graduation career found him working for the Moroccan branch of Google Marketing Solutions. ‘He eventually took over managing accounts for the biggest agencies in the MENA region. In July 2017, he decided to change agencies, and began working for SmaatCo in Saudi Arabia. SmaatCo is one of the largest advertising agencies in the international market.

Zakaria’s work at SmaatCo has taught him to look behind the limitations of Google and other companies. He has learned that there is a broad range of digital marketing options and experiences, ranging from company advertising to celebrity social media advising and more. He hopes to continue to learn from SmaatCo as well as his fellow colleague; he also hopes to continue to develop his skills in the future, broadening his horizons–and his career.