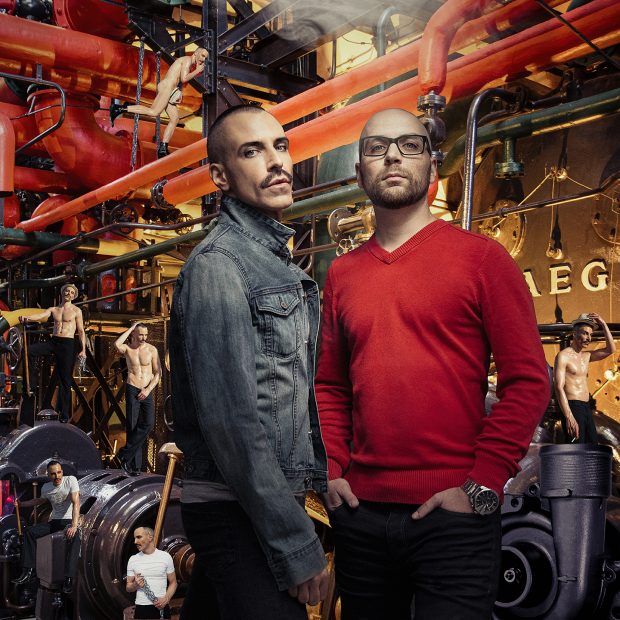 Eryck Wyseman is a producer and DJ. Van Hechter– if you don’t know by now- has managed to turn himself into an underground icon in the USA during the last 5 years, charting all over the indie scene, peeking at #1 in Chicago, Miami, NYC, Phoenix and Cali. The two men are very different but terribly complementary. Both were fed up of having numerous flopping record deals with labels who didn’t manage’em very well. So they decided to open their own: Isotop Records– based in their hometown: Montreal! From there, certain doors began to open… But it’s with NYC that the pair seems to have found its biggest, most loyal fan base. Note that launching ”activist yet fun disco themed” duets with Stonewall Inn resident DJ Chauncey Dandridge has to have given a push to the ”Isotop” spell, as he’s been playing releases weekly- through his sets.

So— NYC- If you happen to be in Montreal on Wednesday, November 16th- this is the ”MUST” party to attend- Isotop Records 5th Birthday party! From 7pm onwards- at District Video Lounge (Beaudry Metro station)! 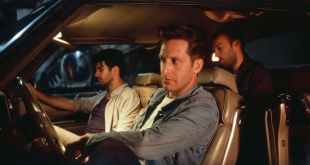